Brandon Gomes, best known for his role as a cast member in MTV's hit series docudrama, Siesta Key, is a talented artist, actor, model, and entrepreneur who started his career at the early age of sixteen years old. He participated in his first photoshoot at the suggestion of a dear family friend, ultimately leading to multiple messages via Facebook from local agents looking to hire him as a talent because of his impressive appearance and naturally stunning features. Although he got his start at an early age, he continues striving for greatness in the entertainment industry. 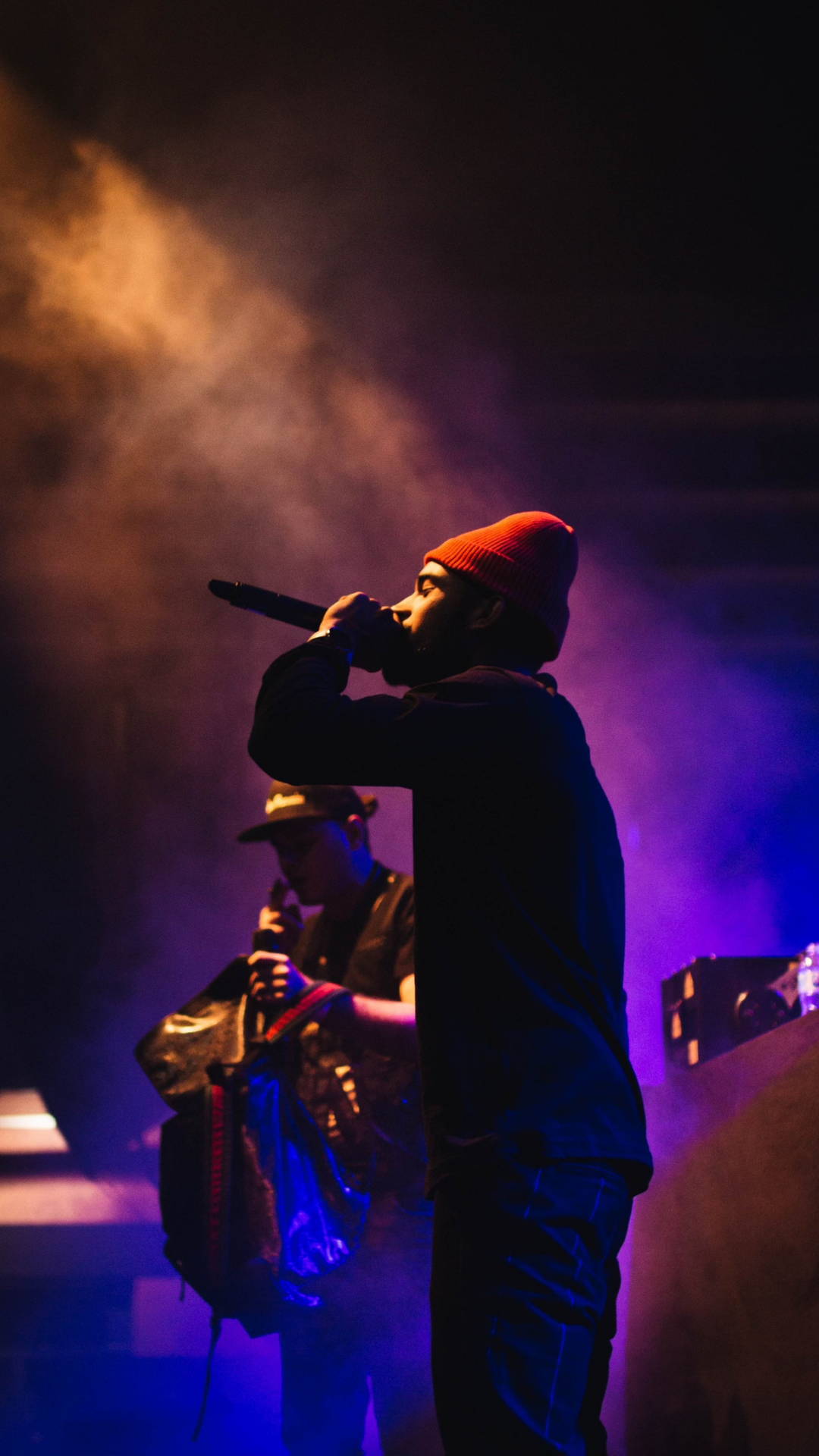 Born and raised in Florida, Gomes considers himself a genuine Florida boy, from his personality to his style, interests, and demeanor. Although Florida is home to Gomes, his family is straight off the boat from Cape Verde, 8 small islands off the left coast of Africa, A country full of such distinctive culture. With his dad being born in Africa and spending a lot of time around his grandmother, he fell in love with his African roots because of the rich history and culture. In addition, he's a family-oriented man who looks forward to spending time with loved ones when he isn't busy taking steps to further his career.

Along with his music and entertainment industry talents, Brandon Gomes is a sports enthusiast who played football all through high school, when he found his way into the entertainment industry. It wasn't always easy for Gomes. He worked for free and put himself into the field by networking with others, which ultimately helped him land gigs for multiple modeling campaigns. His determination, effort, and endless networking helped him land incredible gigs. As a result, he's had his image proudly displayed on billboard advertisements and local newspapers. He's also modeled for several labels and has had his images included in circular advertisements.

Gomes has a passion for music and has written his own songs since "Poetry Month" back in middle school. He made his first official song at the age of nineteen while living in New York. Influenced by some of his favorite artists, such as Wiz Khalifa and Outkast, he continued to create fantastic music with a genuine meaning behind it and now works with multiple Taylor Gang artists under Wiz Khalifa's label. In addition, he regularly travels for shows and attends various meet and greets every month. He looks forward to meeting his supporters while traveling to different cities and states.

Brandon Gomes started living in New York when he was only seventeen years old, and he stayed there for three years until he turned twenty. During his time in New York, he pursued modeling, music, and acting while learning more about life than he ever expected. Gomes experienced a complete culture shock as a Florida boy living in New York by himself. The vibrant city life was far different from the place he called home. During this time, he wasn't attending college and didn't have a plan B in motion. Instead, Gomes had the passion and drive to follow his dreams and make it in the entertainment industry, no matter how much of a challenge that would turn out to be. He knew what he wanted in life and was determined to make that happen. 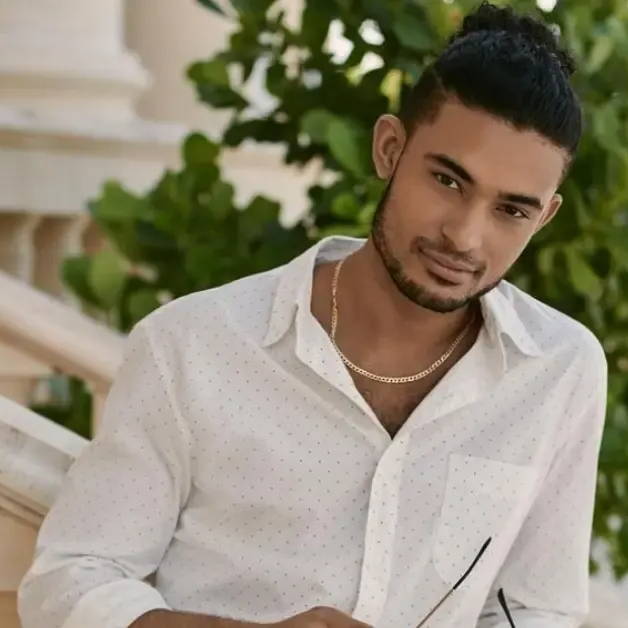 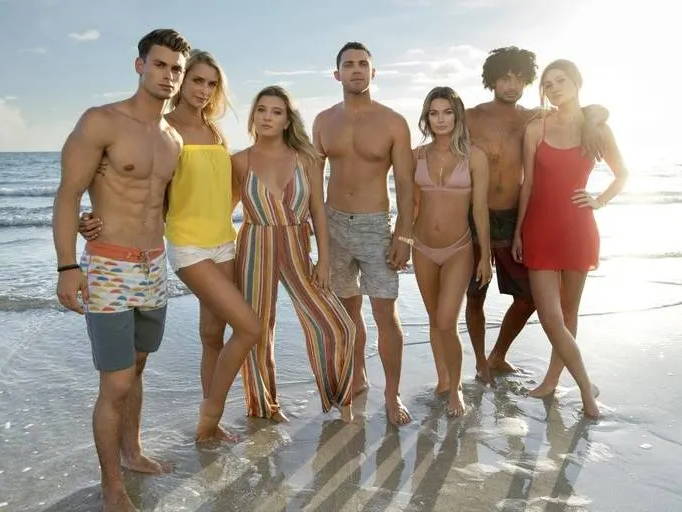 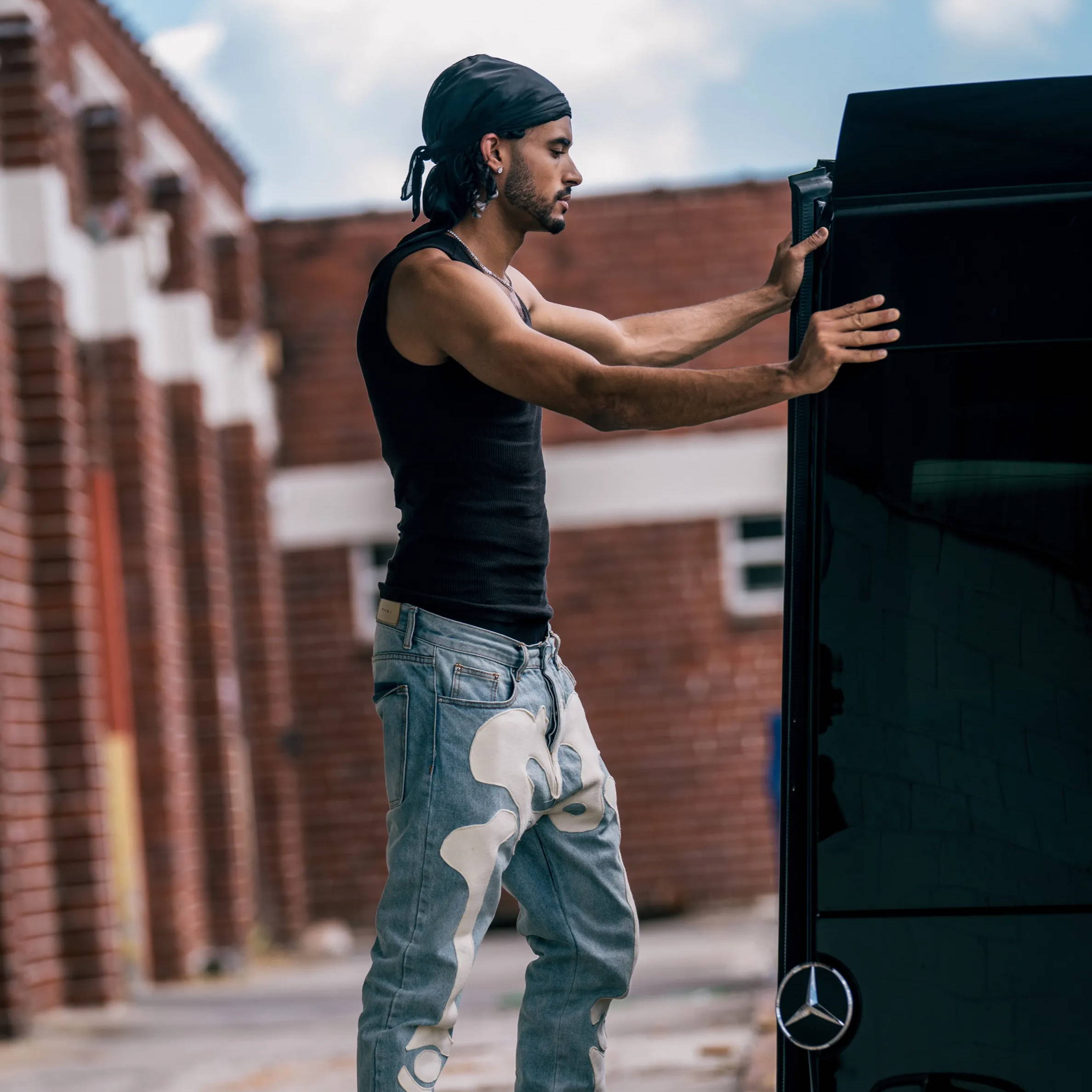 After spending three years in New York, Gomes moved back to Florida because he could no longer afford the higher cost of living in the city. The move from New York back to Florida came at the right time. Shortly after making a move back home, Gomes started filming for the docuseries Siesta Key in 2016.

Although he's proud of his accomplishments thus far, Gomes knows that Siesta Key isn't the end of the road. As far as his career goes, he takes pride in building a personal brand for himself. He continues to make connections to help develop the platform and brand he's working on for himself.

Brandon Gomes unexpectedly became a father to a boy, Quincy, in 2020. While becoming a father at that point in his life was unexpected, the surprise of a lifetime helped Gomes rewire his brain. Fatherhood helped him discover his true purpose as to why he's here. His son has given him an entirely new perspective on life, leaving him feeling whole with even more purpose than before. Gomes proves that parents can do anything they set their mind to, regardless of what they want in life and how many children they have. He believes a child is a blessing, not a setback. Becoming a father left him more motivated to work harder, knowing the sacrifices he chooses to make to better his life will help him provide the best life for his child. 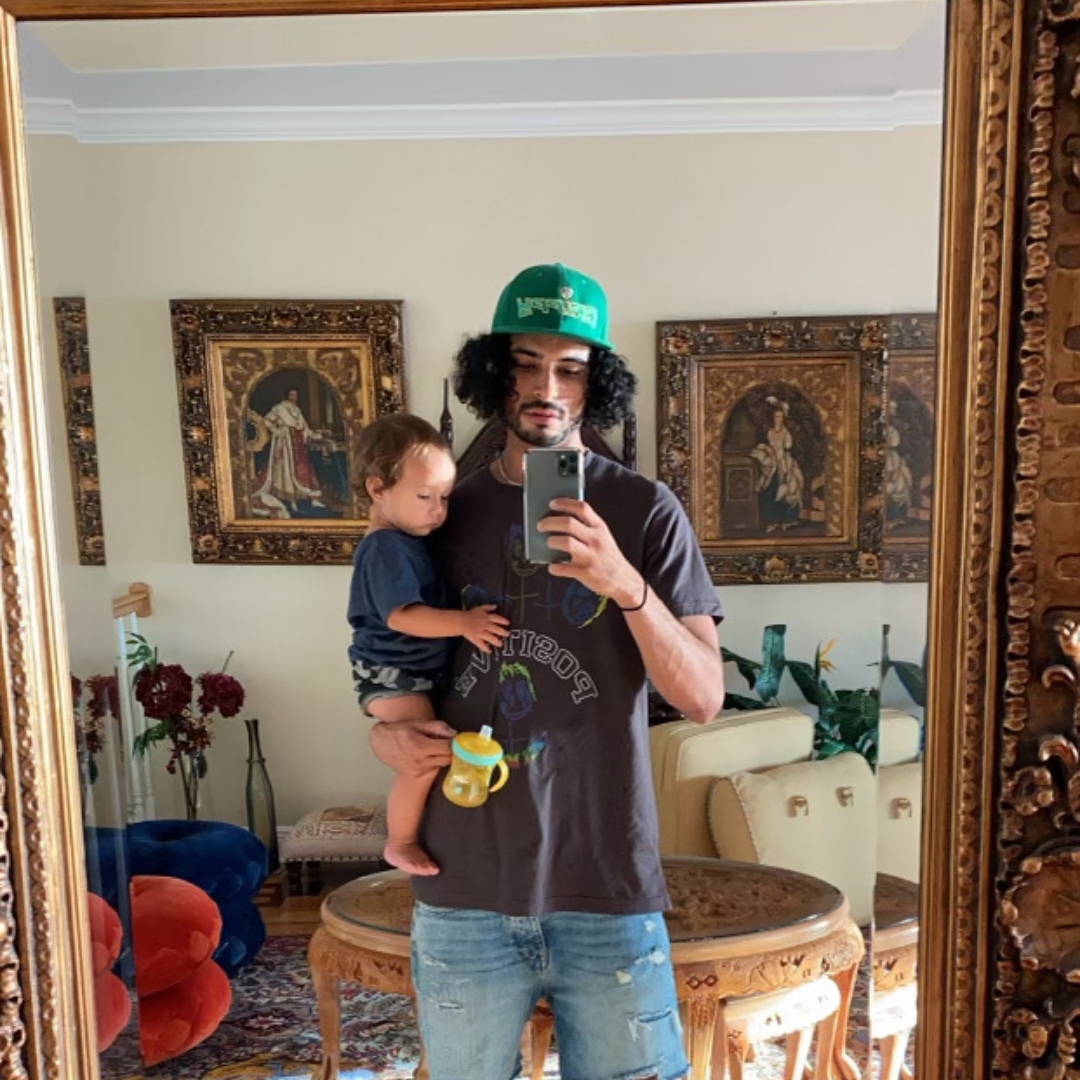 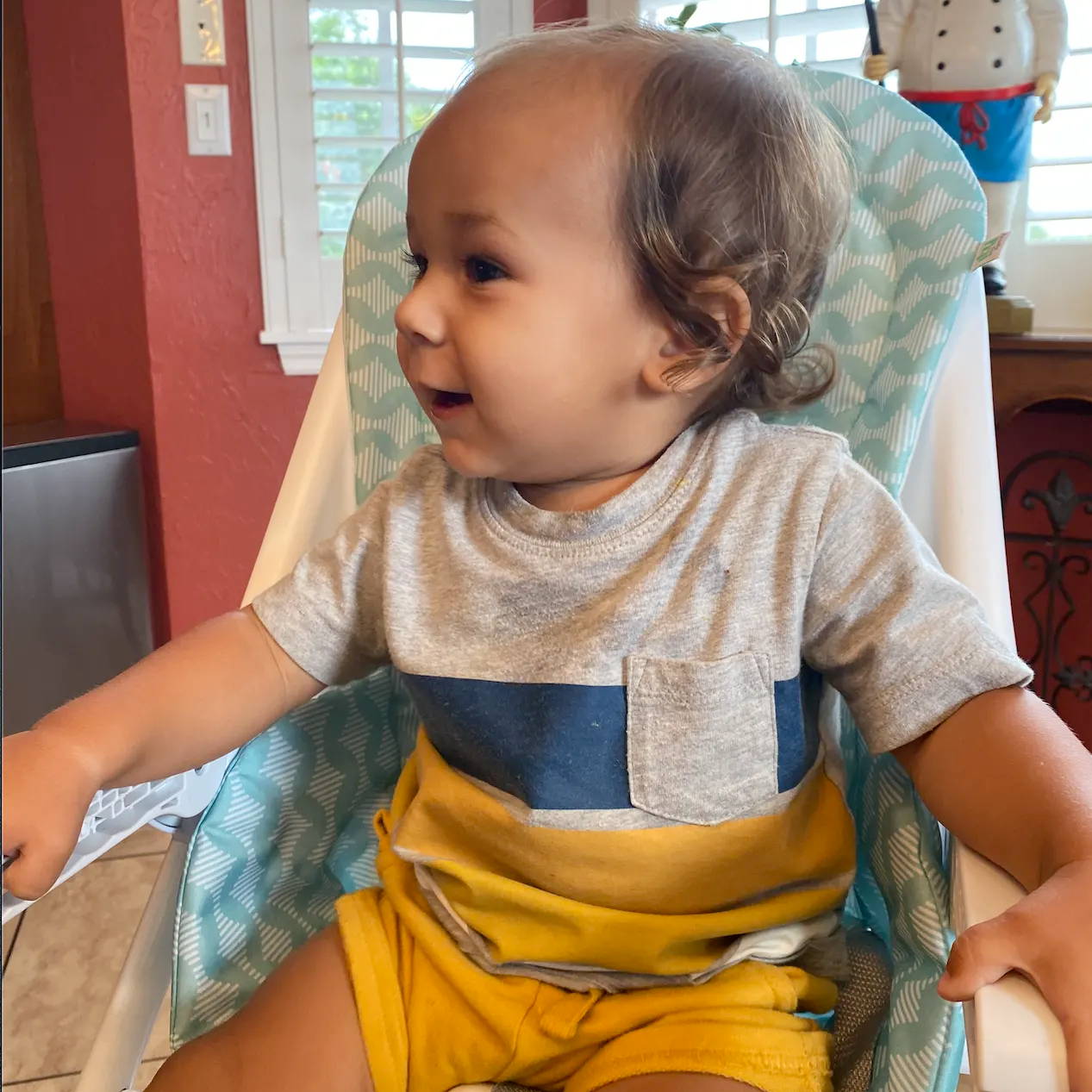 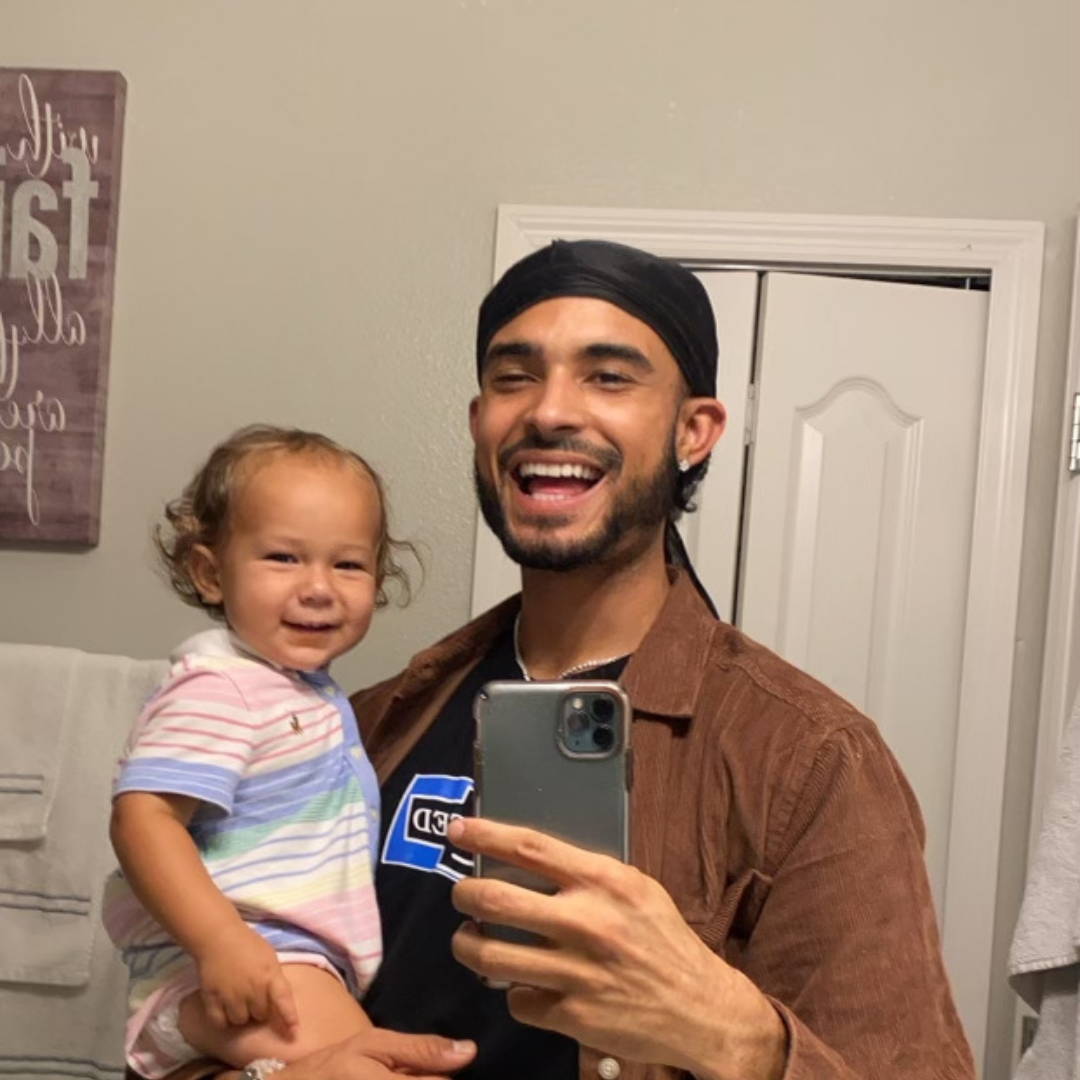 Brandon Gomes plans on making significant strides in the coming years within the music and entertainment industries. In addition to his experience with songwriting and performing, he is well-diversified with investments in different sectors, including e-commerce, rental cars, and the marijuana industry. He focuses on these investments to secure wealth while funding himself independently and investing even more in his career.

While known for his charm, good looks, incredible sense of humor, and many talents, Brandon Gomes is just a passionate Florida boy at heart. He enjoys pursuing his passions in modeling, acting, and rapping and has high hopes for his future in the entertainment industry. His work ethic and determination have helped him achieve many goals, and Gomes continues to look forward to making even more progress in the coming years. But, if he isn't filming, writing songs, taking on modeling gigs, or networking to further his career, you can find him spending time with the one person who means the most to him, his son Quincy.

Let's link! I enjoy linking with the energies that support me. Leave your email below for a chance to link digitally.